"Campus América" is an international project of the University of La Laguna (ULL) aimed at maintaining and intensifying relations with America. The expression of a commitment to our cultural and social values, through cooperation. A meeting place where the international relations of the Canary Islands can be strengthened, as well as a forum for cooperation between Latin American universities and the University of La Laguna. This third edition of Campus América 2022 is dedicated to Mexico.

Herein we proudly announce the cooperation between our two events taking place in October at University of La Laguna, mainly at our outreach event, "TALKS AND MUSIC". At this event we will combine science divulgation, music and thetatre for general public in an free-access open event at La Laguna main theather, Teatro Leal (11 october, 19:30h, see SHIFT2022 program)

Within the event, a tribute will be dedicated to Blas Cabrera Felipe, physicist born in Canary Islands (Lanzarote) who lived in La Laguna, and founded the first Research Institute in Physics in Spain (Madrid). Colleague of Albert Einstein and Marie Curie among others, Blas Cabrera belonged to prestigious scientific committee of Solvay Conferences from 1928 to 1936. He died in Mexico due to exile after Spanish Civil War and World War II.

TALKS AND MUSIC will be a bridge from Spain to Mexico with Canary Islands and the the memory of Blas Cabrera Felipe as our common nexus. 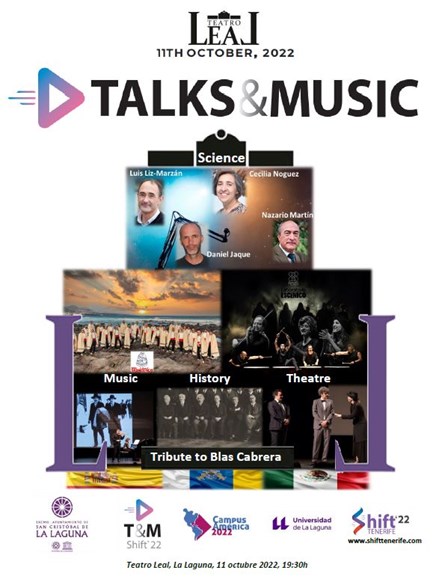 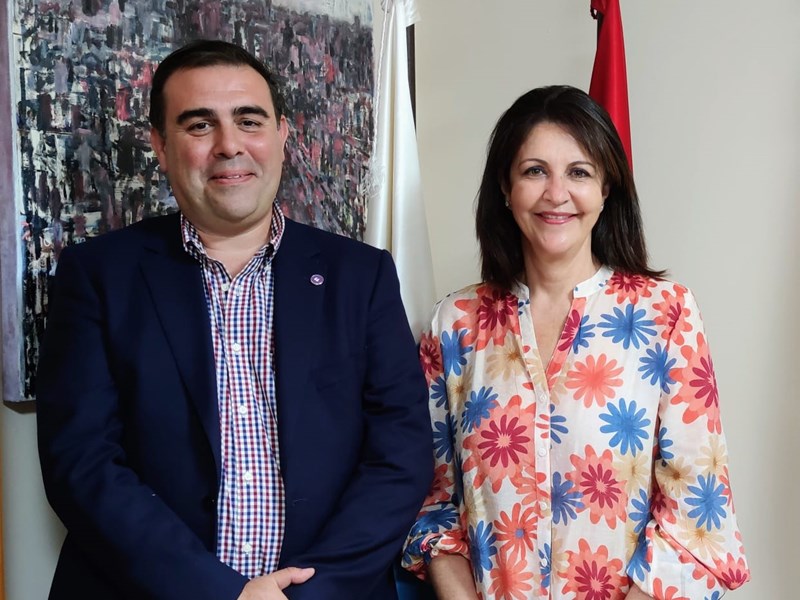 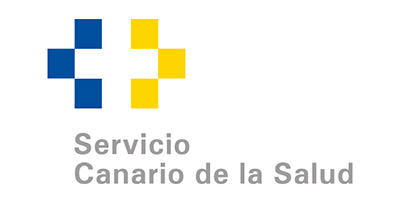 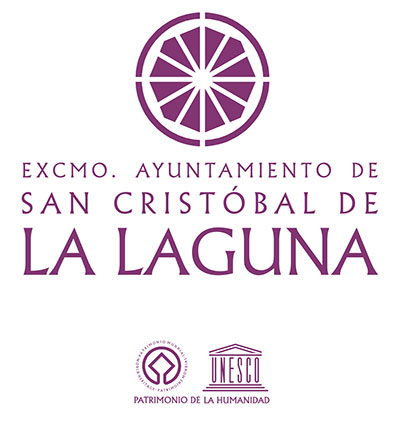 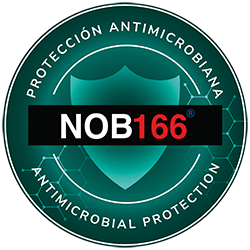